CNBC TURNS BULLISH AS JACK DORSEY ‘MAXES OUT’ ON BITCOIN Twitter and Square CEO Jack Dorsey has been talking Bitcoin again on the latest ‘Tales from the Crypt‘ podcast. The fact that he’s maxing out his weekly bitcoin spend in the Cash app has got the CNBC Fast Money team all bullish.

JACK TO THE MAX?

CNBC called Dorsey ‘all-in’ on Bitcoin, the screen emblazoned with a lower-third title reading ‘Jack Dorsey’s Big Bitcoin Bet.’ The Fast Money team went on to give a rather bullish assessment of the current state of the market. All this came after Dorsey revealed that he spends Cash app’s full $10,000 weekly limit imposed on bitcoin purchases. But is this really ‘all-in’ and/or a ‘Big Bitcoin Bet’?

Sure, for the average Cash app user, $10,000 a week probably amounts to an awful lot of money. It certainly seems high enough that there are probably less than a handful of users who are regularly troubled by this limit. But, for Dorsey, this is pocket change; hardly a ‘big bet.’ It’s not like he doesn’t have other avenues through which to go ‘further-in’ on Bitcoin if he so wanted.

However, this form of dollar-cost averaging (DCA) is a very sensible way to invest. Investing a regular amount is a great way to increase Bitcoin holdings while avoiding knee-jerk reactions to market factors. It also guarantees that you will have bought the bottom (or thereabouts). 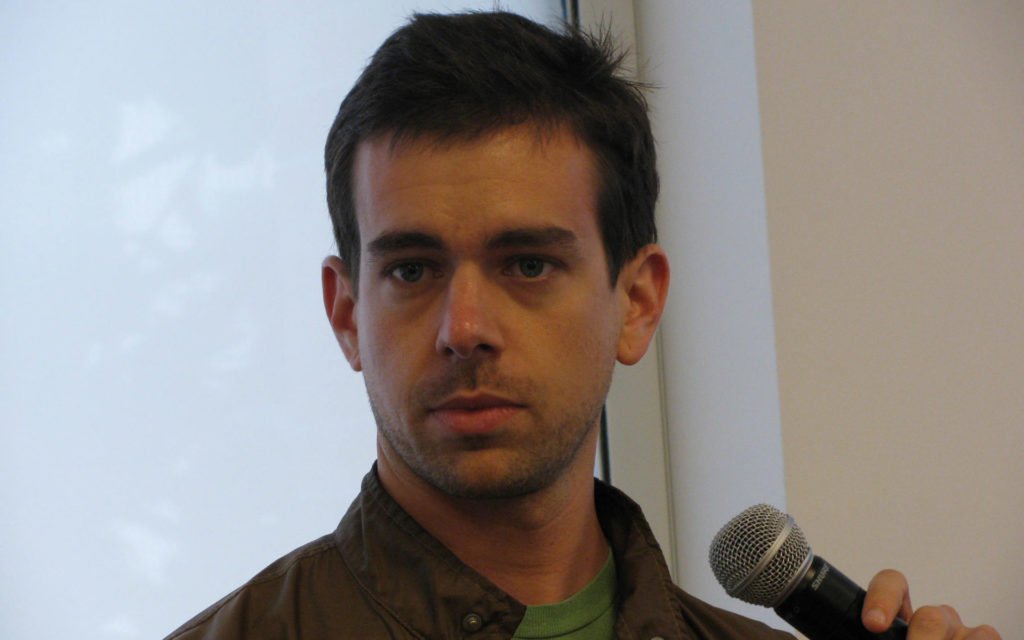 Dorsey aside, the CNBC Fast Money team did back that up with other market factors for its bullish sentiment.

Bitcoin was up 11 percent in February, which is the first monthly gain since July 2018. The number of new addresses being registered is up 20 percent on January lows and equivalent to levels in spring 2018. The charts have also shown higher lows in January/February compared to November/December; a momentum which could push bitcoin through the $4000 resistance and on to $5500.

CNBC also drew attention to the Lightning Network, improving the usability of bitcoin for micro-payment transactions and soon to be incorporated into Square’s Cash app. These factors, plus the gradual movement of institutions into the space, caused the team to call the coming end of crypto-winter, with a crypto-thaw…

…and when CNBC gets bullish!

What do you think of Jack Dorsey’s dollar-cost averaging plan and CNBC’s bullishness? Let us know your thoughts in the comments below!