Coinbase, the U.S. bitcoin and cryptocurrency exchange best-known for boasting it was signing up 50,000 retail accounts per day during the 2017 bitcoin bull run, is widening its support for institutional and large-volume crypto trading.

High-volume Coinbase Pro and Prime customers in Asia, the U.K. and Europe will from today be able to use cross-border wire transfers to fund their Coinbase Prime accounts, the exchange announced via a blog post, while select customers will also have access to Coinbase Custody and Coinbase's over-the-counter (OTC) trading desk, which launched in the U.S. last year. 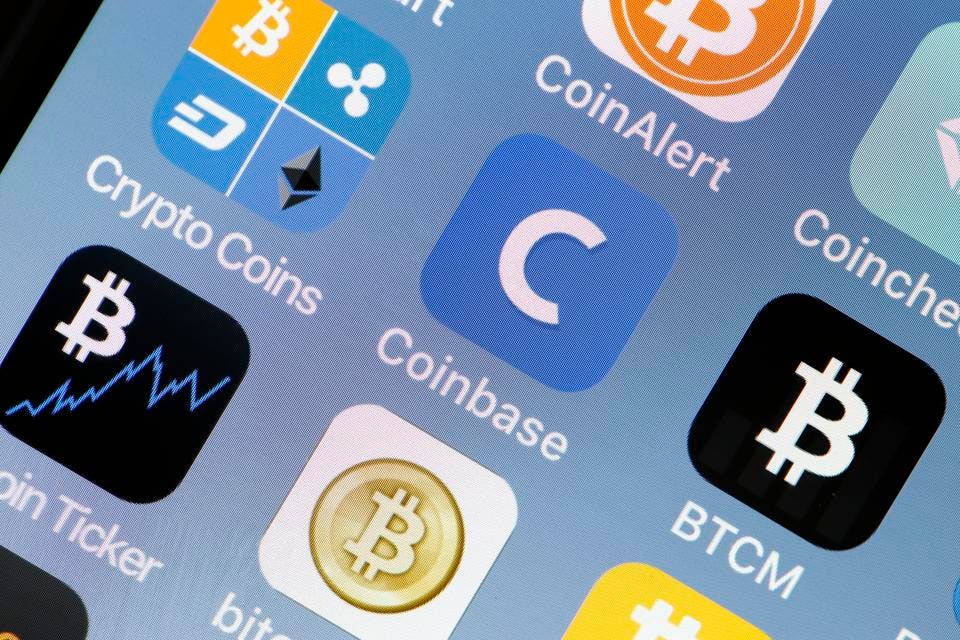 San Francisco-based Coinbase is one of the world's largest cryptocurrency wallets and exchanges.GETTY

Coinbase will now support inbound and outbound Swift transfers from non-U.S. bank accounts in countries where fiat payments into the exchange aren’t yet available.

Coinbase is looking to establish itself as a major player for institutional bitcoin and cryptocurrency trading as the likes of Hong Kong-based Binance continue to expand internationally and the traditional financial sector dips its toes into crypto.

"The OTC trading desk, which went live in the U.S. in November and then in the U.K. just before Christmas, has been well received so far," said Andrew Robinson, head of institutional sales and trading for Coinbase in Europe, the Middle East, and Africa.

"This latest upgrade means Coinbase customers outside the U.S. are now able to trade without a domestic U.S. bank account—something we think is going to make a big difference for our trading volumes," Robinson added.

How To Shrink The Skills And People Gaps

The Richmond Promise: A Community Asset Approach To College Success

OTC trading is done directly between two parties instead of on an exchange and Coinbase acts as what’s known as an “agency” and earns commission by executing client trades.

Coinbase, which was last year valued at an eye-watering $8 billion despite the bitcoin bear market that's seen the bitcoin price lose some 80% of its value over the last 12 months, has been cagey about its institutional and high-volume trading ambitions. 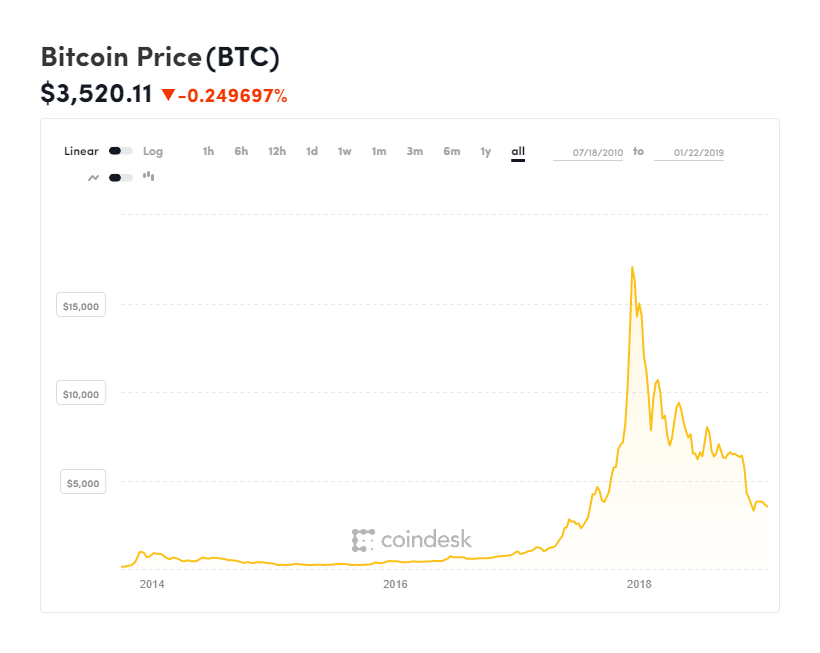 Bitcoin investors are nursing a hangover since 2017's epic bull run sent the price to almost $20,000 per coin.COINDESK

"In the past 12 months, hundreds of crypto-first hedge funds have launched around the world, and many hundreds more traditional institutions such as proprietary trading firms, family offices and endowments have begun actively trading digital assets," Coinbase said in its blog announcement.

"We see a bright future ahead for crypto in Asia," Coinbase added.

"Within the next year or two, we'll see big developments," Hughes said in an interview. "Regulation will take shape this year, particularly in Europe."

Hughes, who joined investment bank Morgan Stanley just ahead of the global financial crisis in June 2009, stepped into the cryptocurrency sector in the midst of a bear market that's been labeled crypto winter for its debilitating effects on the industry.

"The view amongst the likes of Morgan Stanley executives is that bitcoin and cryptocurrency does now have staying power. They don't expect it to go away any time soon."

Disclosure: I occasionally hold some small amount of bitcoin and other cryptocurrencies