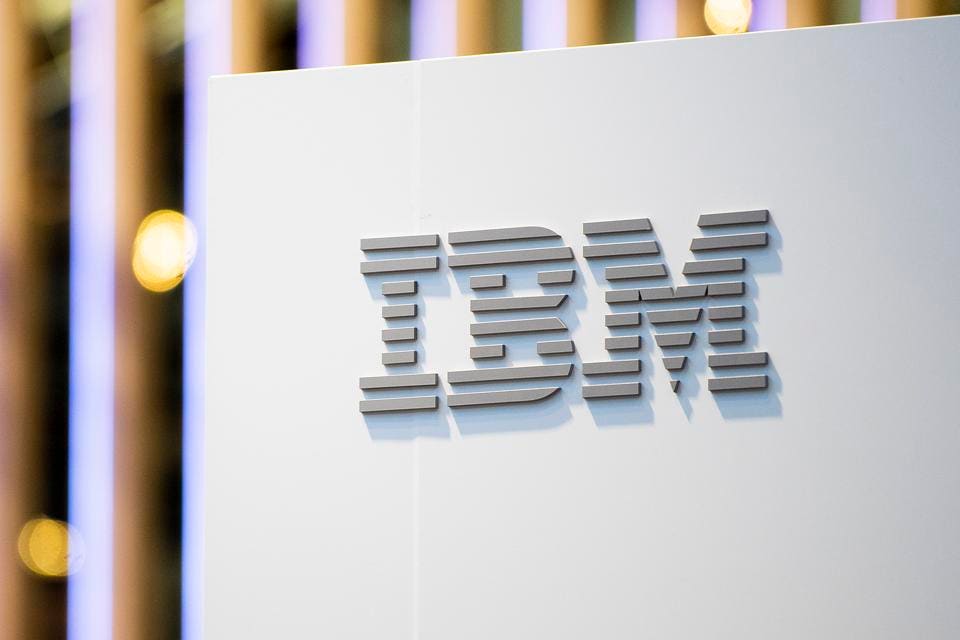 IBM is paving the way for banks and other regulated financial institutions to join the blockchain revolution. Rather than going through a series of intermediaries when sending money across borders, IBM has created a real-time, global payments network to support cross-border transactions and foreign exchange in more than 50 countries using digital assets, also known as cryptocurrencies or “stable coins.”

IBM Blockchain World Wire will help financial institutions improve the services they deliver to their consumers by optimizing and accelerating foreign exchange, cross border payments and remittances. Using the Stellar protocol, World Wire serves as a network provider for international payments, enabling point-to-point money transfers in lieu of the complexities of conventional correspondent banking. While IBM announced an initial pilot of World Wire in October 2017, today the network is officially accessible in a growing number of markets.

"We've created a new type of payment network designed to accelerate remittances and transform cross-border payments to facilitate the movement of money in countries that need it most,” said Marie Wieck, General Manager, IBM Blockchain. “By creating a network where financial institutions support multiple digital assets, we expect to spur innovation and improve financial inclusion worldwide."

According to IBM, World Wire is the first blockchain network of its kind to integrate payment messaging, clearing and settlement on a single unified platform. Participants are also allowed to dynamically choose from a variety of digital assets for settlement. Currently, World Wire has enabled payment locations in 72 countries, with 48 currencies and 44 banking endpoints.

We’ve created a new type of payment network that is unique in the sense that it streamlines the ability of businesses and consumers to move money around the world in real time. This enables improved transparency without sacrificing the regulatory controls and policies we need in order to make sure that there aren’t bad actors in the system. We are convening a brand new network in 72 countries that will support pay-in and payout end points in 48 currencies,” Jesse Lund, head of IBM Blockchain, told me during a detailed podcast interview.

“Personally, I think cryptocurrencies could very well serve as a viable settlement instrument. We’ve started with Lumens, which is the native asset of the Stellar network, but we already have the capacity to introduce other cryptocurrencies that could include Bitcoin or Ether. We will add more digital assets based on client demand and participants on the network,” said Lund.

As local regulations continue to guide activation for the World Wire network, additional financial institutions across the globe have expressed interest in joining. Pending regulatory consent, six international banks, including Bank Busan, and Rizal Commercial Banking Corporation (RCBC), have all signed letters of intent to issue their own stable coins on World Wire. Upon approval, this will add Euro, Indonesian Rupiah, Philippine Peso, Korean Won and Brazilian Real stable coins to the World Wire network.

RCBC is pleased to be an early innovator with plans to issue our own Peso stable coin on World Wire, pending final approval from our regulators," said Emmanuel Narciso, Group Head, Global Transaction Banking, RCBC. "We're focused on innovation that adds value for our customers, and World Wire presents a tremendous opportunity to transform and enhance our payment infrastructure."

What This Means For Consumers

One reason a number of banks and other regulated financial institutions have expressed interest in joining World Wire is due to the benefits the network could offer to those sending money across borders.

International money transfers, also known as “remittances,” account for a significant aspect of the global economy. According to economists at the World Bank, migrants across the world sent an estimated $574 billion to relatives in their home countries in 2016. The United States is currently the largest source of international remittances in the world, sending a total of $56.3 billion in 2015. With the exception of the 2008 global financial crisis, remittances sent from the U.S. have been consistently climbing for the past half-century.

Yet sending money across borders today requires a series of intermediaries for both clearing and settlement, adding time and cost to the process. With World Wire, clearing and settlement happens in near real-time, as the network uses digital assets like cryptocurrencies and stable coins to settle transactions. These assets serve as an agreed-upon store of value exchanged between parties, meaning funds can be transferred at a fraction of the cost and time of traditional correspondent banking.

The stable coin we’ve currently come to market with is a USD-backed stable coin, which is the easiest to use by default. Remember, this network is designed for cross border payments, where foreign exchange needs to be an inherent part of the capability. Most FX activities around the world tend to price through the US dollar, so it’s natural that the highest demand for participants on the network are willing to settle in US Dollars,” explained Lund. “The USD stable coin is an FDIC insured coin that is pegged one-for-one with the US Dollar. In fact, any USD stable coin on the World Wire network represents a literal claim on deposits with a chartered bank in the United States. This is just the beginning though, we are now getting demand from banks all over the world who want to issue their own stable coins. This network really has the potential to radically transform foreign exchange entirely.”

Moreover, according to Lund, the Stellar protocol offers clear benefits in terms of using blockchain technology to facilitate cross border payments through the World Wire network.

We were looking for a blockchain protocol that could compliment what we’ve been doing in the enterprise blockchain space, which is private and permissioned. But as we looked at that other space, which is a public, permissioned network, we needed a protocol that had the capacity to issue tokens and have scalability. Stellar emerged pretty clearly, as it provided the scalability we needed to support the transaction volumes we were looking at, which is thousands of transactions per second,” explained Lund.