From a big endorsement from a US Congressman to a new update on Tron’s Project Atlas, here’s a look at some of the stories breaking in the world of crypto.

Representative Tom Emmer (R-Minnesota) says he stands in support of Bitcoin, blockchain and cryptocurrencies, and is working to help the sector expand. The US lawmaker co-chairs the Congressional Blockchain Caucus. Speaking at this year’s DC Blockchain Summit, Emmer highlights Bitcoin as revolutionary technology.

“Many, including those in this town, would like to focus only on blockchain and ignore or criticize cryptocurrency. They will tell us that Bitcoin is used by criminals, and the blockchain is the real innovation. It’s true, there are illicit transactions. But that should not be reason to totally dismiss cryptocurrency.”

Emmer says Bitcoin is the first use case of a public network that allows participants to transfer and exchange value and data without a middleman.

“This is the revolutionary aspect of this technology, the idea that we can develop an open network in which we control our own data, while freely interacting with each other, and without having to trust gatekeepers. That idea could be one of the major breakthroughs of our lifetime.” You can check out the full report here.

Big data analyst and Forbes contributor Thomas Silkjær has released an overview designed to set the record straight on Ripple and XRP.

From the digital asset’s volatility to its utility, compared to stablecoins, the report outlines 14 misconceptions he says people often make about the San Francisco-based company and the leading digital asset.

The Litecoin Foundation is reaching out to LTC enthusiasts. The Foundation is asking for input on which companies they’d like to see accept the fourth largest cryptocurrency by market cap. 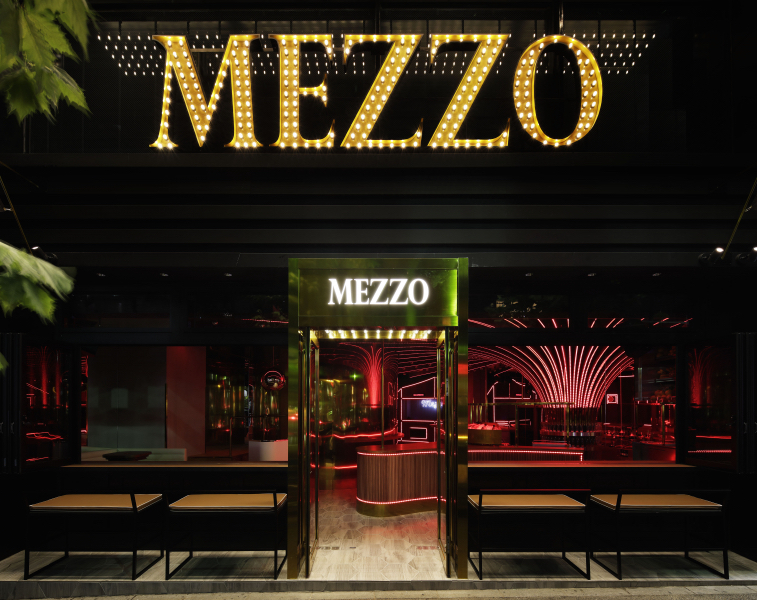 According to Bitcoin.com, a BCH supporter made it happen.

“…an avid BCH supporter talked the owners of Tokyo-based luxury lounge Mezzo into accepting BCH at three more popular nightclubs in the Tokyo district. The owners revealed that the Japanese clubs V2, Ele, Villa, and Mezzo’s food and beverage cafe Ruby will be accepting BCH for drinks and services this April.

The Stellar-based micropayments startup SatoshiPay is giving 5% of its equity to a German financial media company.

According to a press release, the strategic partnership will integrate SatoshiPay’s payment solution into Börsenmedien AG’s digital media outlets, allowing online readers “to pay for premium content with just one click.”

Tron CEO Justin Sun says early tests with BitTorrent Token (BTT) are running smoothly. The token is being integrated with the file-sharing platform BitTorrent in an effort called Project Atlas. BTT will be used to reward users who share content on the platform.

The team at Monero says it has successfully implemented a new protocol upgrade. The upgrade is designed to increase the coin’s resistance to ASIC miners, prevent spam attacks, rework how block sizes are managed, and more.